To begin with the Westone history, we must first introduce the Matsumoku factory which founded the brand, and produced the guitars during the first 7 years. Matsumoku is a carpentry / cabinetmaking enterprise from the early 20th century. Having several luthiers among its employees, the factory focused on the manufacture of musical instruments in the mid-1950s (violin, acoustic guitar). As Japanese companies were already producing similar products in the "low price" category, Matsumoku chose to distinguish themselves by producing high quality acoustic archtop guitars. In the early 60s, after they acquired new plants and specialized equipment, Matsumoku began to increase its production. During the 70's, Matsumoku became the subcontractor of third party brands such as:

In 1979, Matsumoku decided to create its own brand with the goal to produce innovative and high quality guitars, in order to be able to compete with the American brands on their own market. The Westone guitars were quickly noticed for their quality of construction and completion, and a significant number of new ideas that Matsumoku had not yet been able to put into practice since they worked on schedule of conditions for other brands.


Among these innovations, we can find : 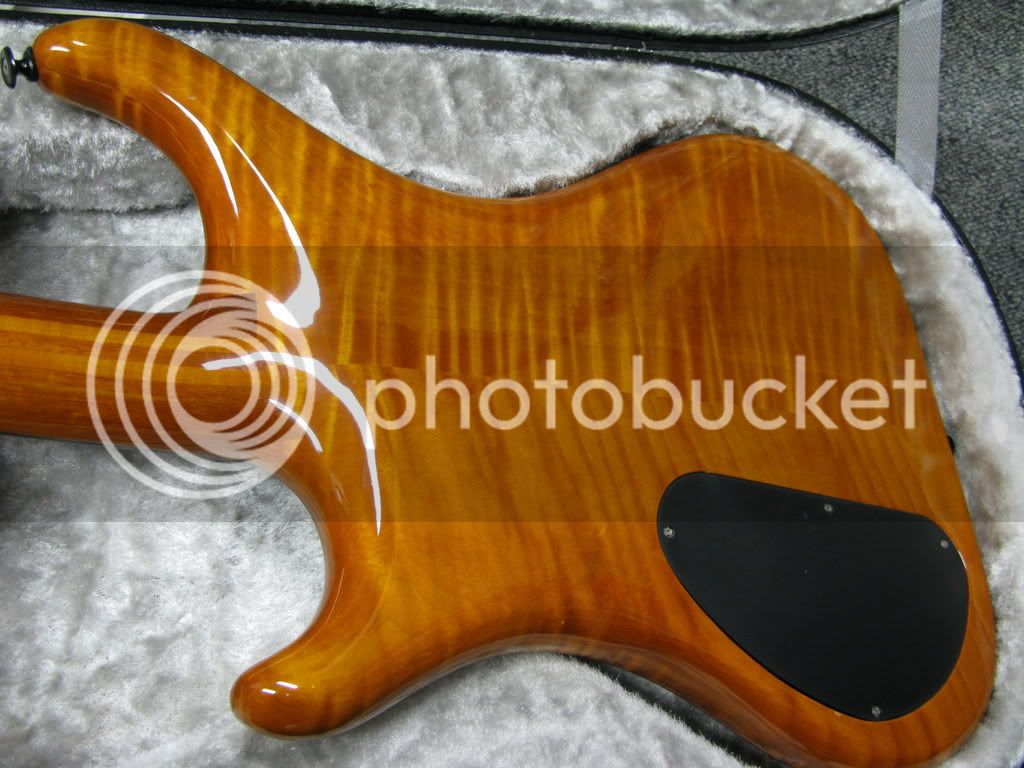 Nobuaki Hayashi, a luthier, member of the team of the Matsumoku R & D, has been at the origin of many other daring innovations and odacious designs. Today he continues its activity as a luthier at http://www.atlansia.jp/ 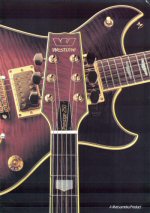 2 production periods can be identified in the Westone Matsumoku history :

Let's first introduce 2 Thunder III “guitar” models . Below you can see 2 Thunder III : first is a black
model of 1982, then my second one : a green model from 1983, very different guitars. 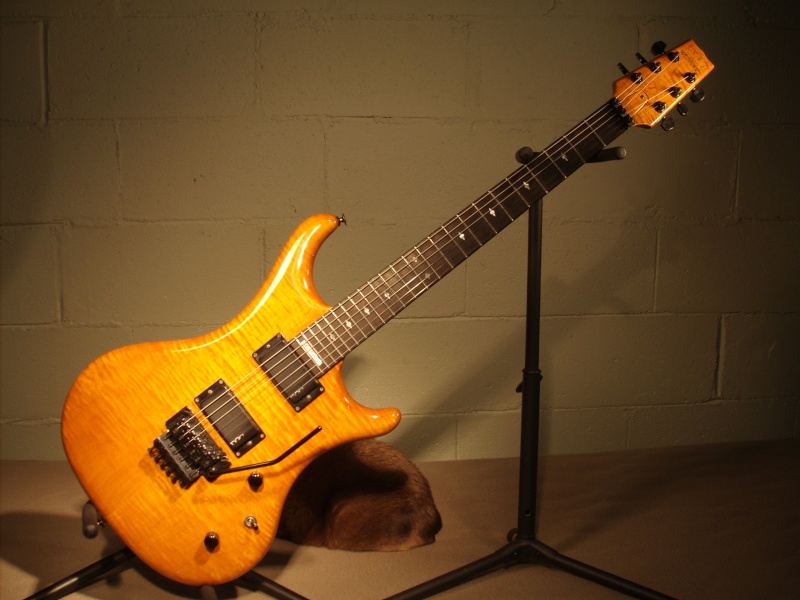 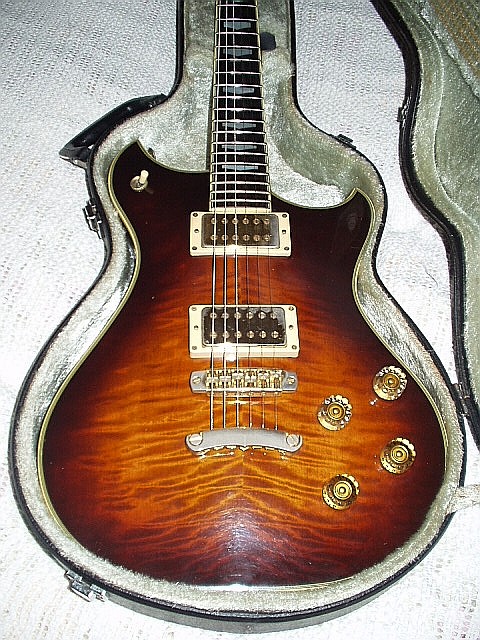 The Spectrum model is probably the most mass built Westone guitar, started in 1984. Several versions were produced, labeled I, II, III FX, DX, GT, ST, SX, S, with the same shape but different layouts and finishes, and also various body woods ranging from alder to maple. Typical Spectrum neck is built in maple, with rosewood fingerboard and often a satin black finish.
Below a superb Spectrum GT, probably built around 1985 :

In 1987, Matsumoku stopped its production and the manufacturing was moved to Korea. Quality dropped drastically and the Westone brand's image was largely altered.

However, some signature models were produced during the Korean period.

The guitarists having endorsed Westone include :

Below the Reb Beach model :

In 1997, the name was used by FCN Music for a small series of guitars manufactured by the Status factory in the United Kingdom. These guitars are rather rare, and of a very good level of craftsmanship.


Most of the Westone guitars can be dated by the serial number, generally located at the back of the head :

The period ranging from the late 70's to the late 80's corresponds to the emancipation of the Japanese guitar brands from the US brands. At that time, companies like Ibanez, Yamaha, Matsumoku, stopped copying and began to offer their own designs. Japanese realized that their craftsmanship quality was overall higher than that of Fender and Gibson (it is not a great time for the yankees), and seized the occasion (the "Lawsuit" adventure did not take much importance in this phenomenon, as it was only related to the "mustache" form of the top of Gibson-style heads, and did not result in a judgment of Ibanez, contrary to what is known as here or there: the lawsuit was canceled).

Westone high-end models would have prices between 2000 and 3000 euros if they were still being manufactured in Japan today (prices noted at ESP, D'Angelico, Gretsch, Ibanez-Japan, Bachus, for guitars providing similar level of craftsmanship).
Note:currently, the "Westone" brand name is used by a German company for a range of instruments produced in Asia (China probably).