these would be to replace the awful basic set on my  '84 Concord 1 natural, damn things have almost a half turn of play in them! 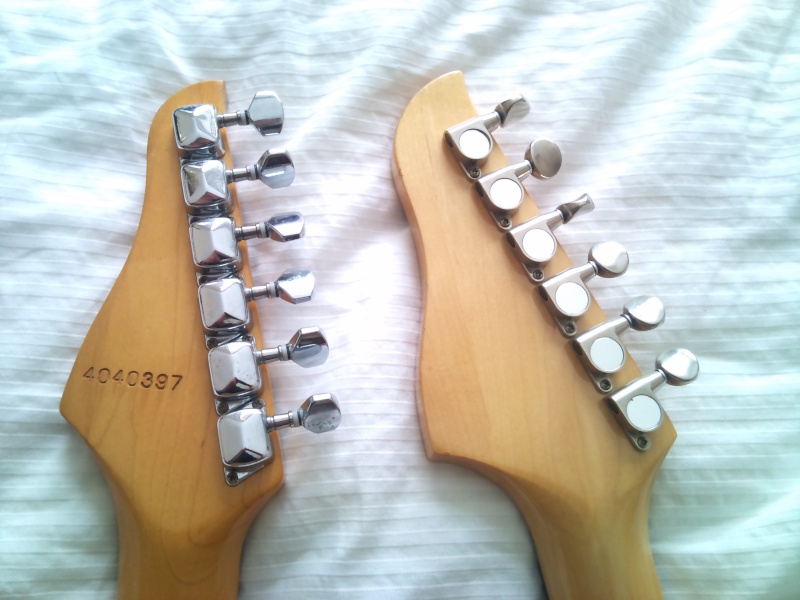 [/img]
the set on the C II on the right seem to be a kind of brushed chrome effect?!  these defo were not chrome from the factory.

If I cant get a set I'll have to plump for the Wilkinson WJ05 ....chosen for the W sticker